So, you’ve been playing ‘The Forest’ for some time now, haven’t you? Of course you have! Who hasn’t! You’re probably sat there thinking, “I’ve heard of this damn katana, but where the bloody dickens is it?” Of course, if you’re not British you probably won’t be thinking in such a… British manner. But no worries! We’re here to help you find the katana, flare gun, and flashlight!

I’ll be honest with you. If you’ve played the game for a considerable amount of hours, you can just skip on ahead because this section is specifically for people who’re new to the game and / or still ready to scream whenever they see one of those… Naked aboriginals. God they’re disturbing. 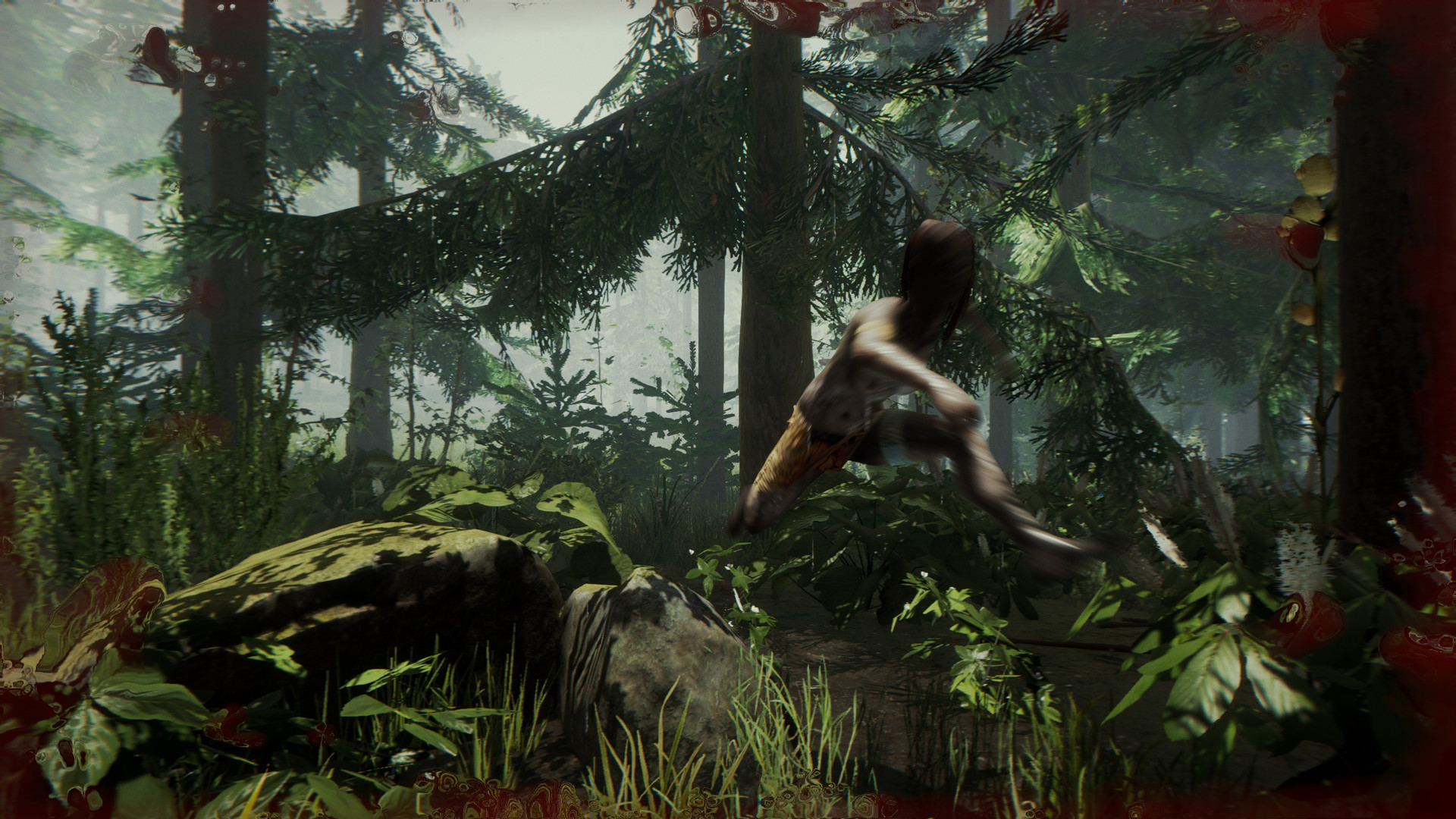 Right, so if you’re starting out, I suggest you build up your base and arsenal of weapons beforehand. I’ll let you in on a little secret. The enemies you’ll encounter on your way to the holy grail is… Unnerving. Lots of cannibals, chieftains, not to mention those deformed devilish babies and oh god! Armsy and Legsies! Listed below are the bare essentials you’ll most likely need on this expedition. “Need” is such a strong word, but they’ll definitely make your life a lot easier. Trust me.

Once you’re ready, simply pack all your bare essentials into the backpack and leave out any other unnecessary items in your base / home. You want to be carrying as little as possible to minimize burden.