Right, more festive posts coming up right away! December 27 has come and so does Later Level’s questions! On this cheery day, Later Level’s asked us. “There’s a fancy box with your name on it; which gaming-related item are you hoping is inside?”

No, I Don’t Have an Obsession with Portal 2.

Yes, if I had an option to choose one item from a video game to be a reality, I’d really love to have the portal gun from Portal 2. Before you go ahead and tell me that a portal gun could cause chaos and eventually cause the downfall of humanity, hear me out. I’m gonna go ahead and assume that I’m the only one with this gun. There’s a ton of stuff that portal guns can be used for. For one, it does make life a lot easier. Late for school? Beem a portal from home to school and you’re gonna be there in a second! Late for a business conference? Y’know what to do! 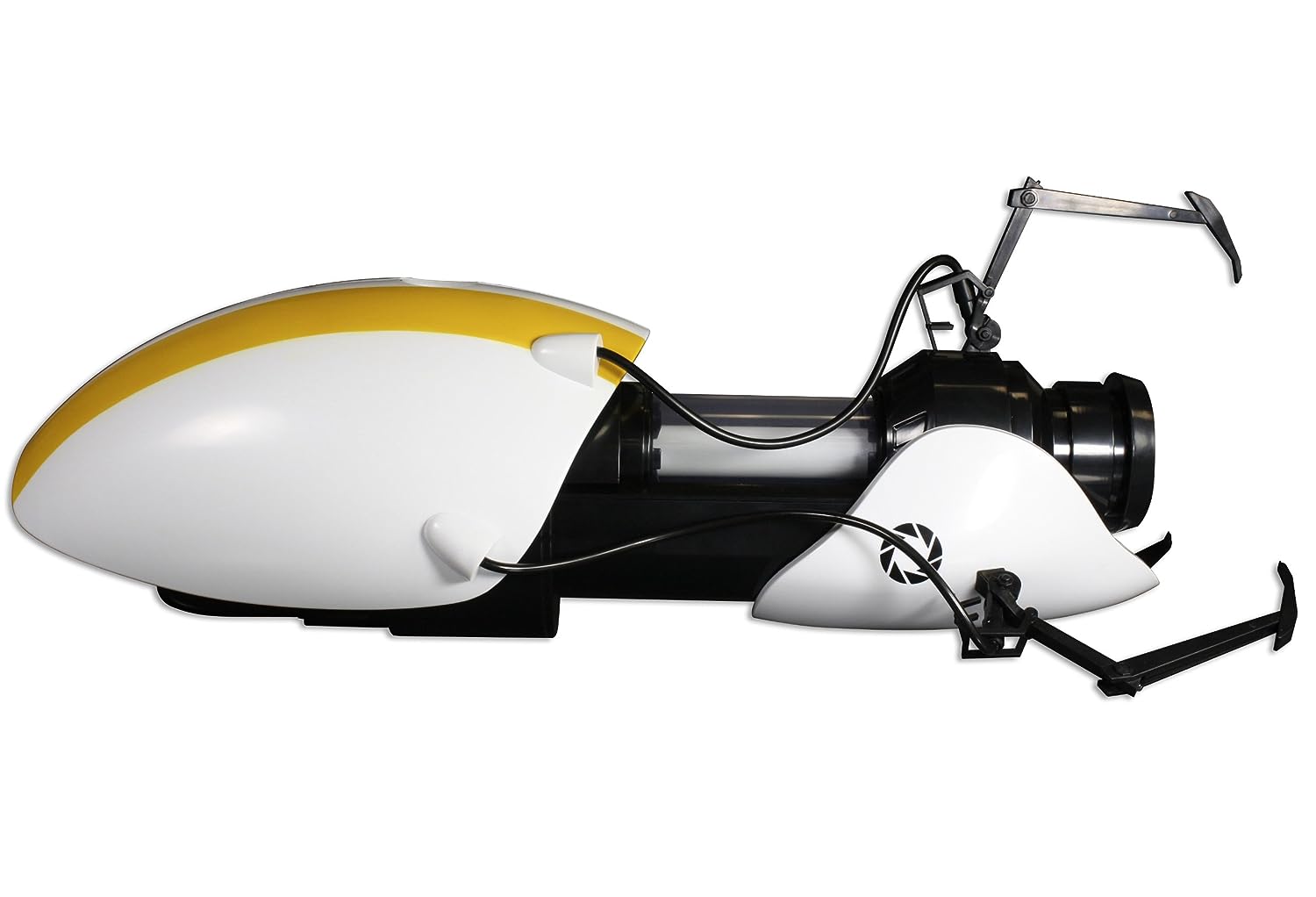 I just realized that in order to land from 1000 feet safely, you need one of those ‘portal boots’ made by same people who made the portal gun. I mean, it’s not a necessity but if you really don’t mind breaking both your legs, be my guest.

Alright, another present I might not complain receiving is this little guy. I swear, I’m not a Minecraft geek. Honestly, everyone plays Minecraft at some point in their life right? No? Just me? Huh… I’m sure that anyone who has played Minecraft at some point, even once, knows exactly what this is. For anyone who hasn’t played Minecraft yet, what’re you doing with your life. Seriously. Anyways, if you’re in possession of this little guy, you’re basically god. You’re capable of literally anything. With this block, you can…

Christmas is now only a couple of weeks away and everyone is starting to get into the festive spirit. As the carol says, ‘tis the season to be jolly – and what better way to celebrate both this time of year and how awesome the WordPress community is than with a collaboration.

If you want to get in on the action, then head on over to Later Levels to join in on the community Christmas collab! ‘Tis the month to get cheery!

Get your creative Chrimbo groove on and join us in answering these 12 video-game-related questions. Simply post your responses on your site on the dates specified, and check your reader on those days to see how other bloggers have answered!