After toxic management has caused ‘Telltale Games’ to lay off almost all their workers, only an estimated 25 workers remain in the studio. Although they originally planned to finish the last of the ‘Walking Dead’ game, its faith now remains unknown.

And Then There Were 25

Recently, ‘Telltale Games,’ creators of adventure games such as ‘The Walking Dead,’ ‘Game of Thrones,’ and ‘Batman’ has decided to lay off a majority of their workers in an attempt to remain open. Only a small percentage of the company’s staff (25 staffs to be precise,) remains to fulfill the company’s obligations. Some unnamed sources states that, “‘Walking Dead, The Final Season’ will unfortunately not make it out to stores, others however, disagree.

“Today ‘Telltale Games’ made the difficult decision to begin a majority studio closure following a year marked by insurmountable challenges. A majority of the company’s employees were dismissed earlier this morning, with a small group of 25 employees staying on to fulfill the company’s obligations to its board and partners.” Although the majority of the workers have been laid off from their work, ‘Telltale Games’ still hasn’t paid severances to ex-employees. The community and other companies alike states that, “Before they find someone to finish ‘The Walking Dead, Final Season,’ they should pay their ex-employees their deserved severances.” Although the ‘Skeleton Crew’ remains in ‘Telltale Games’ to work on a ‘Netflix’ adaptation for ‘Minecraft,’ all of the developers were laid off without any financial help. In other words, they were simply shown the door.

And Here Comes the Lawsuit!

An ex-employee of ‘Telltale Games’ recently filed a class-action lawsuit claiming that the company violated ‘labor laws’ when they laid off employees without severance pays. The ex-employee filing the lawsuit has been identified to be ‘Vernie Roberts,’ who is more then frustrated about the current situation, and decides to do something about it. 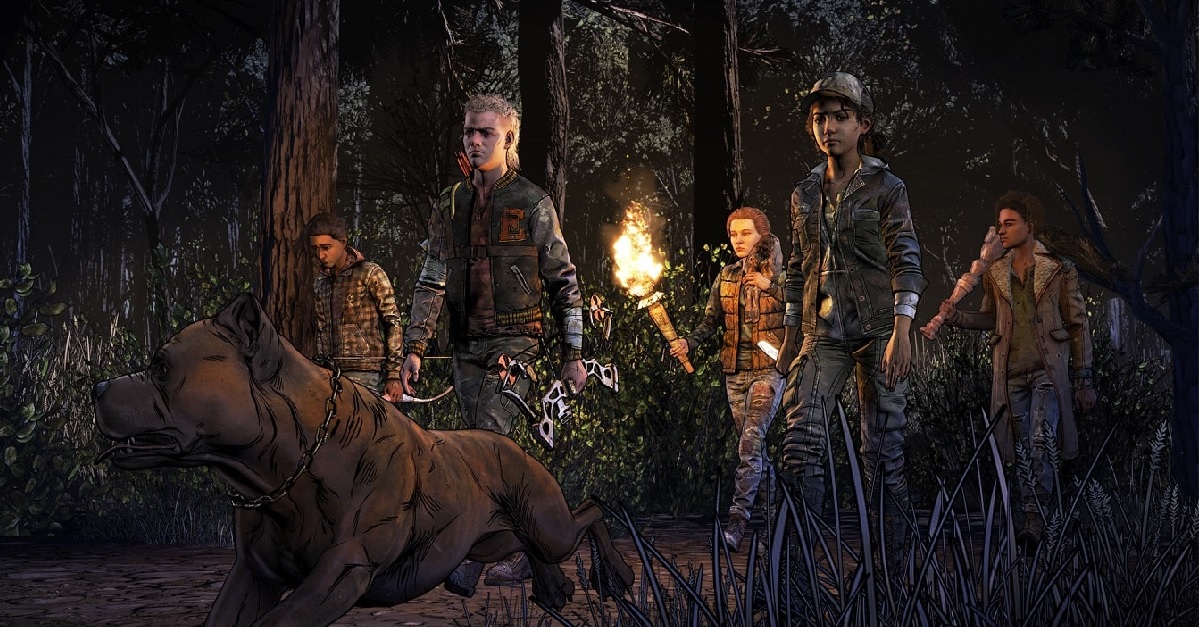 In the lawsuit, ‘Robert’ states that ‘Telltale Games’ laid off their workers abruptly, and did not pose forth a 60-day warning or ‘written notice.’ Failure to do so is a violation of the ‘1988 WARN (Worker Adjustment and Retraining Notification Act)‘ act which states that, “businesses with at least 100 full-time workers must notify employees 60 days in advance of any plant closings or mass layoffs. The act defines a “mass layoff” as a lay-off of 50 or more employees within a 30-day period.”