Hey, you! Yes, you! Have you ever wanted to play your ‘Gameboy’ on your phone? Have you ever thought, “Why did no one invent this yet?” Well, turns out, they did! ‘Nintendo’ is filing a patent to create ‘Gameboy’ cases that can run any ‘Gameboy’ games on your very own phone!

Although the patent hasn’t been granted to ‘Nintendo’ yet, the world has been introduced to the basics of the idea. The patent describes a phone case that allows your smartphone to run any ‘Gameboy’ game, well not really. Although the patent does not come with any actual physical buttons, the case has buttons implanted onto them so that when you’re pressing on the button, it operates the touchscreen down below. The case itself doesn’t run any games, you can download ‘ROMS’ and get that ‘Gameboy’ feel when playing the ‘ROMS’ in an emulator. Yes, disappointing, but hey! At least you can now feel that you’re playing a ‘Gameboy’ game on your ‘iPhone’ or whatever.

Some ‘Nintendo’ fans speculates that the company is actually filing a patent not to produce the actual product, but to prevent other companies from producing this product. In the meantime, the ‘United States Patent and Trademark Office’s’ website classifying its status as “Docketed New Case — Ready for Examination”. It might not even get patented since only about 55% of applications are accepted.

“Yep and now that ‘Nintendo’ has the patent they can send a cease and desist order to ‘Hyperkin.’“

By patenting this product, ‘Nintendo’s’ legal team can legally go after similar products already in the market. Products such as the ‘Hyperkin SmartBoy‘ device and the ‘Wanle Gamers Console‘  might be targeted by ‘Nintendo’ if the patent is to be granted. This means that if ‘Nintendo’ were to gain the patent, they can file a ‘cease and desist’ order to ‘Hyperkin’ to terminate their product from the market. Ouch. Presented below is a similar product that ‘Nintendo’s’ legal team might go after. 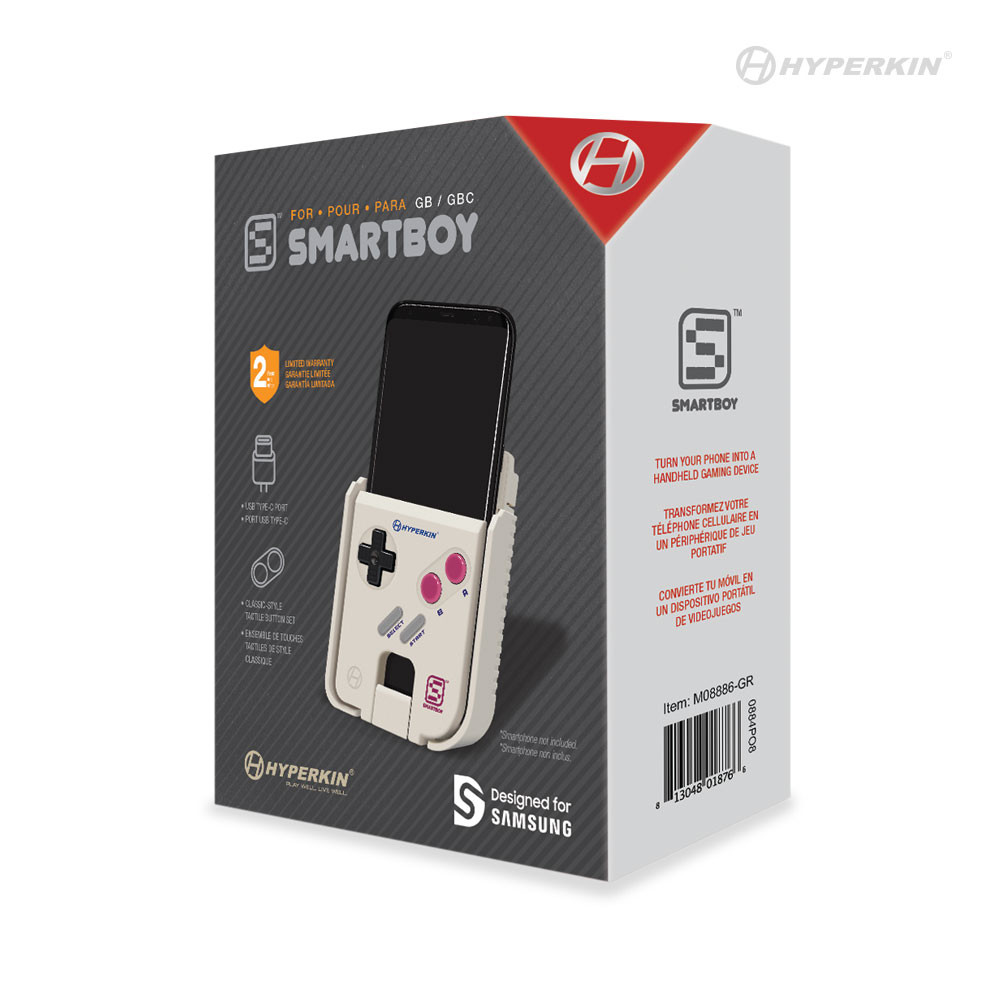 The majority of the community however states that the company cannot possibly do something as ‘aggressive’ as that. These products, however, work differently. Containing built-in electronics and game cartridges, some people argue that ‘Nintendo’ cannot possibly take legal action against these products and companies since the product is technically different.