Nuclear weapons are one of the most powerful weapon available to players in the world of ‘Fallout 76.’ Essentially, they can obliterate everything in their path and leave the area contaminated, but what happens if players launch 3 nukes at once? Simple. The server crashes.

Much like ‘Nagasaki’ and ‘Hiroshima,’ ‘Fallout 76’s’ nuclear weapons are capable of desolating an entire area and wiping out anything that stands in its blast radius.  Players will first however, have to obtain several different materials and items to be able to access the nuclear arsenals of the game. After grinding for what seems like hours, only then can players actually launch the nukes. Once the nuke detonates, the area will be left contaminated for some time, in which high-end monsters and rare materials will spawn temporarily.

”‘Fallout 76’ strips away most of the things I love about ‘Bethesda’s Fallout’ games and replaces them with human-controlled avatars. But while other players are doing the best they can with what they’ve got, this is a game world that spectacularly fails them – on pretty much every level. 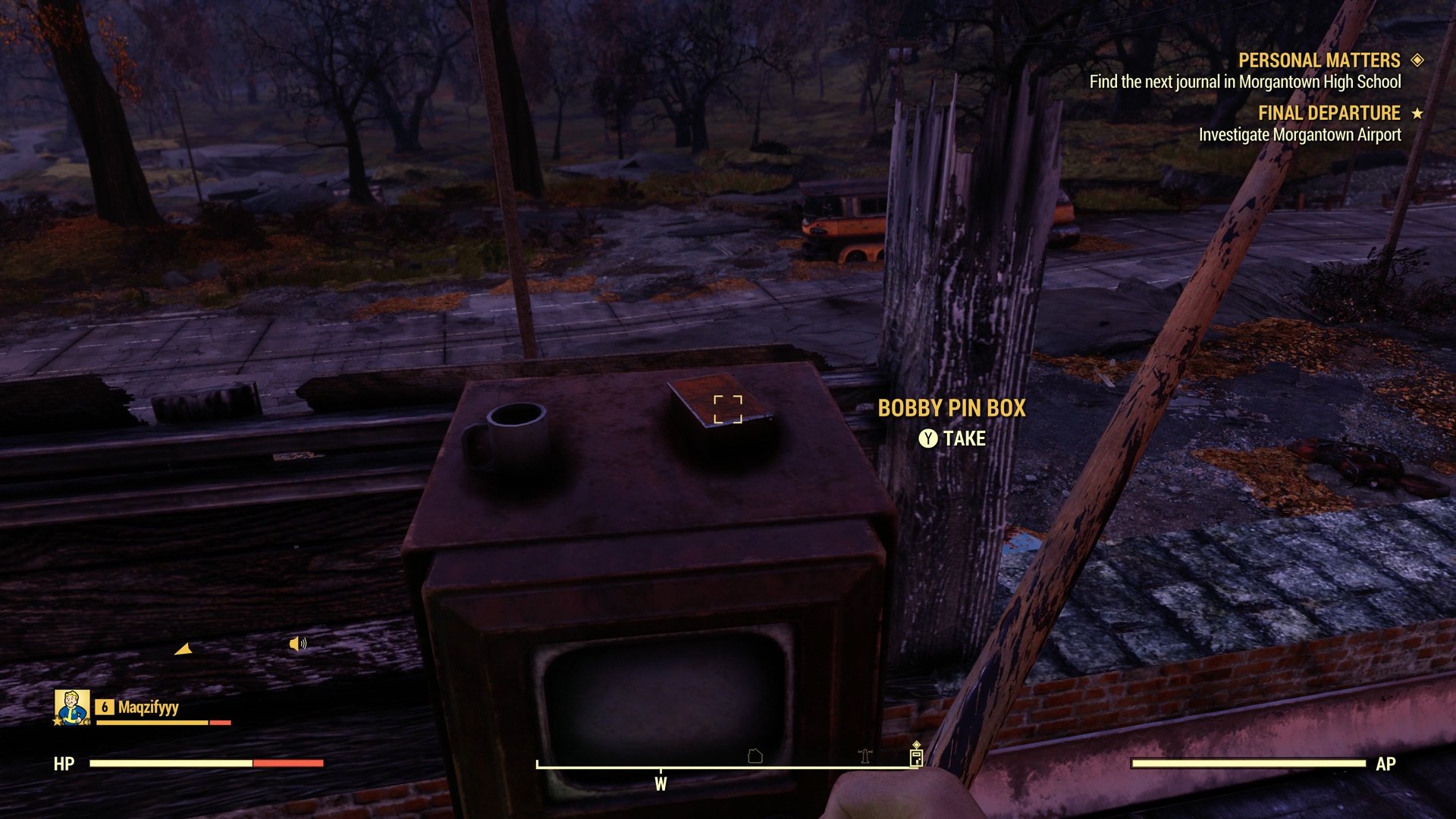 A user by the name of ‘Nickaroo93’ and two of his companions originally planned to launch a nuke from each of the launch sites in the game. When they found out that they could launch all three nukes into the same area, they decided to do just that.

Players however, are unsure whether or not the sheer power of nuclear arsenals are balanced or not. Some say that the use of nuclear weapons to overwhelm anyone on the server is quite unbalanced. Even a first-time player can completely obliterate a level 100 player’s base with the launch of a single nuclear weapon. ‘Nickaroo93’ however, says otherwise.

“I personally don’t see it as something to abuse. If a player is in a server when the nuke launches, and they don’t want to deal with it, they can simply leave their world and join a different one. Whenever I saw someone launch another nuke while I was playing I got excited at the prospect to explore something new!”