I’ll be honest. 80% of the games that I have articulated in this blog, I’ve never played before. Mainly, it’s because my PC can’t run it, but ever so occasionally, I get the time to test out a few games here and there that surprisingly, my PC can run. So here we go! Sunday reviews!

Again, let me be dead honest. The only reason I’m still playing ‘Counter-Strike: Global Offensive’ today is simply because the people that I play with are some of the most hilarious and sadly, stupid people alive on the planet. The most amazing thing about a multiplayer game is the online community. That, and that alone can define the downfall or rise of a game. For instance, ‘For Honor’ was deemed a success until about 90% of their player-base left. Now, whenever someone mentions ‘For Honor,’ people don’t go, “Wow, that game is amazing!” They just go, “Meh, it was better in the past.” 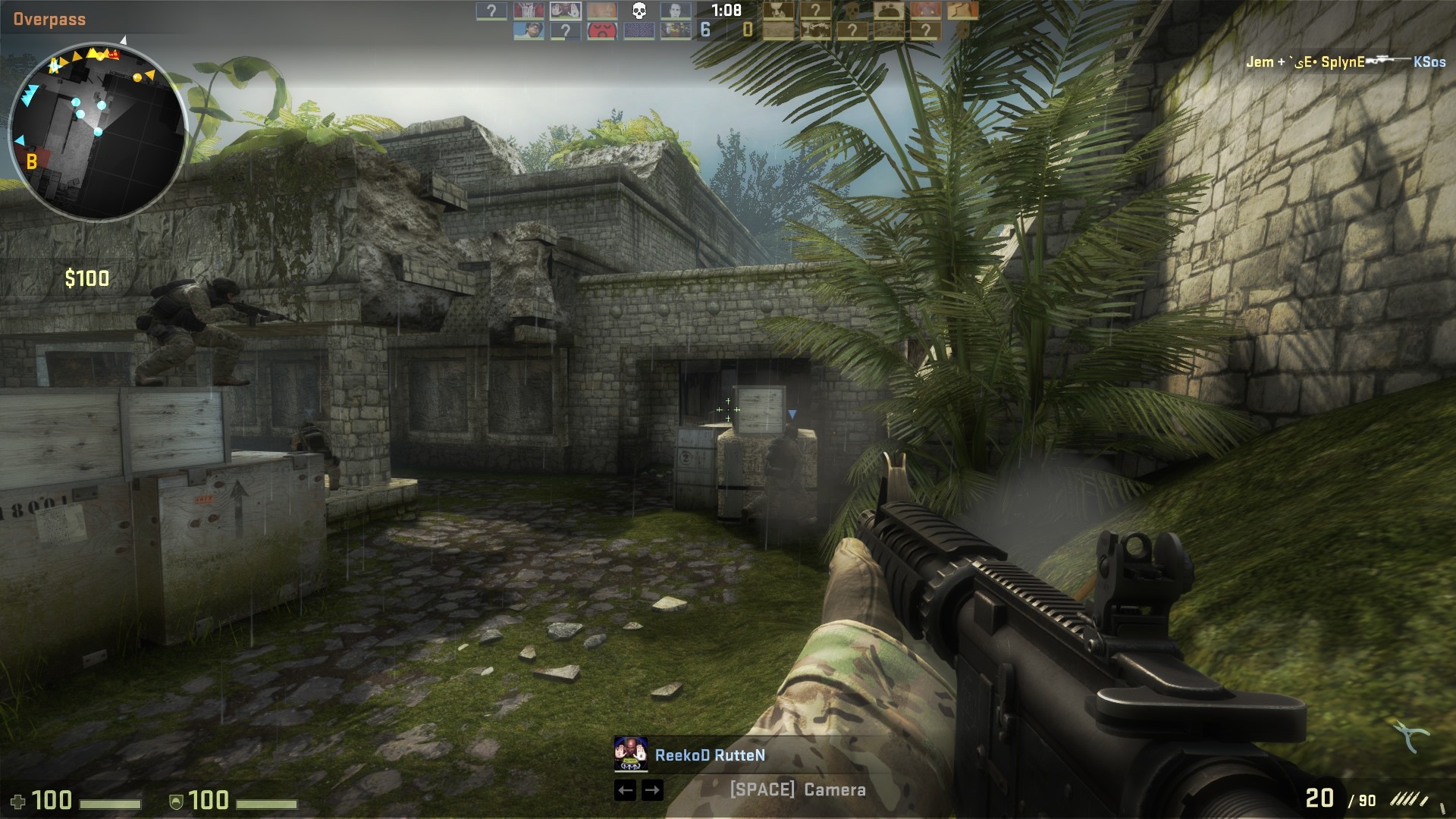 As any online multiplayer game goes, there will always be toxic users online. Trolls, hackers, and scammers fall into this category. ‘Counter-Strike: Global Offensive’ is no different. The community is plagued with hackers, scammers and sadly, very rude individuals. I’d say about 90% of the users are toxic, the other 5% are tolerable and the last 5% are honestly the ones that you would really want to befriend. It really takes time to dig deep into the community and find that 5% friendly users who aren’t so rude and actually makes the game a lot more fun.

Hailed as one of the most tactical FPS game in the world, ‘CS:GO’ hasn’t been crowned for no particular reason. Each team composition can determine the win or loss of a team even before the game starts. In a competitive level, each player in the team has a specific role and must do their job accordingly. Not only that, but each player has to be able to adapt to the current situation accordingly. Losing just one player in the team can mark the match as a loss.

I won’t dwell on this topic for too long simply because of how simple it is. Collectibles are basically virtual items that you can apply to your weapons to make them look different. You can obtain mediocre skins, stickers and pin-ups simply by playing games or obtain better ones by purchasing in-game crates. Simple. Some people, however, spend thousands of dollars simply on skins for virtually no reason. I can’t even begin to explain it because I do not understand the logic behind it. 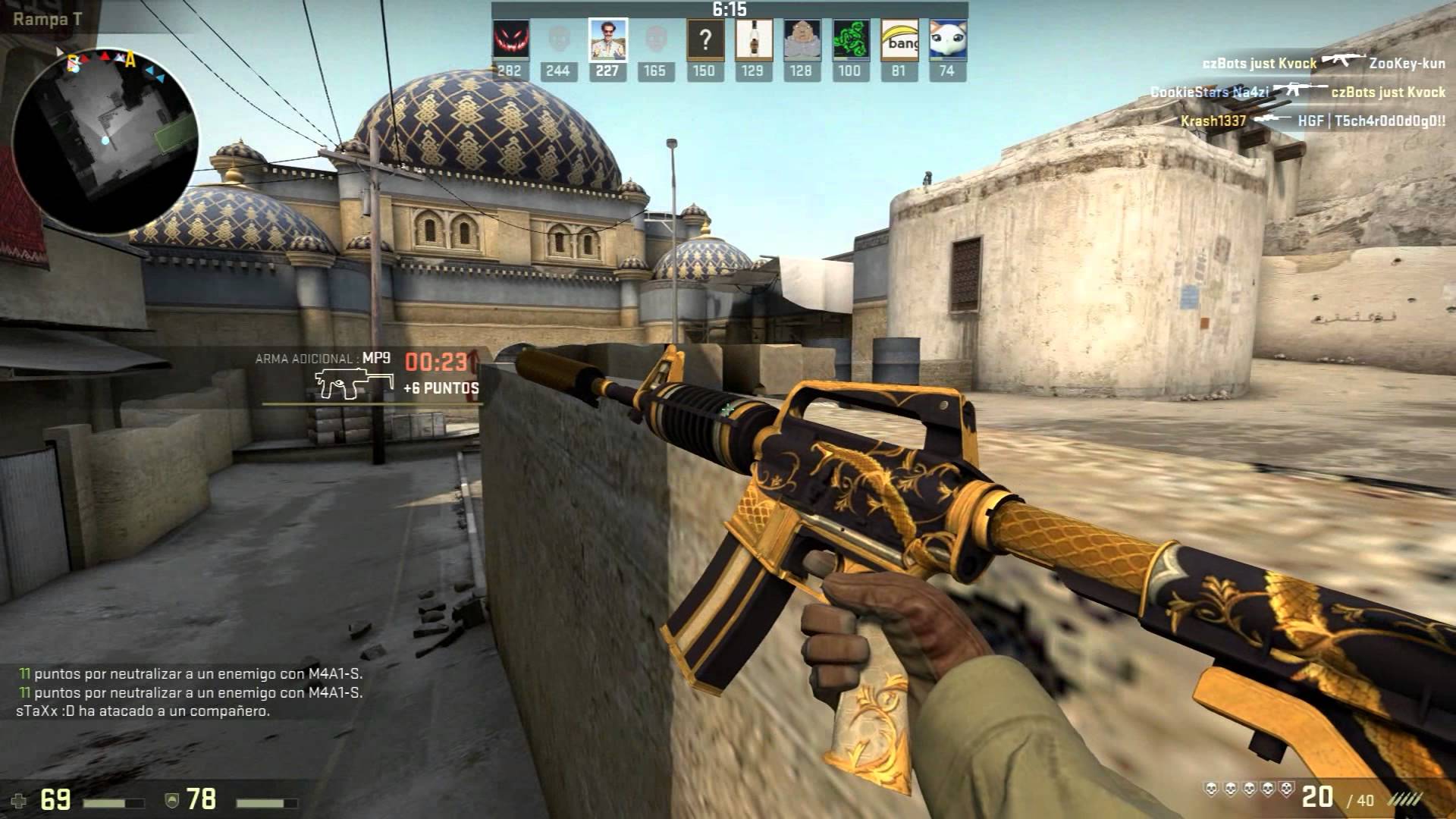