90% of the gaming community has learned their lesson from the initial release of ‘No Man’s Sky.’ But the other 10%, who knows? This post is a dedication towards the ‘No Pre-Order’ movement that I may or may not have invented 3 seconds before this post idea came up. Ahem. Now then, onto the post!

Everyone remembers ‘No Man’s Sky,’ right? Thousands of procedural generated planets, each with their own unique ecosystem and living inhabitants. Imagine it! Who wouldn’t love a game like that? I know I would. Thank god that the developers behind ‘No Man’s Sky’ decide to rework and fix, well, everything because let me tell you something. The first week that the game initially released, there were so many unsold copies that ‘Walmart’ started discounting them. 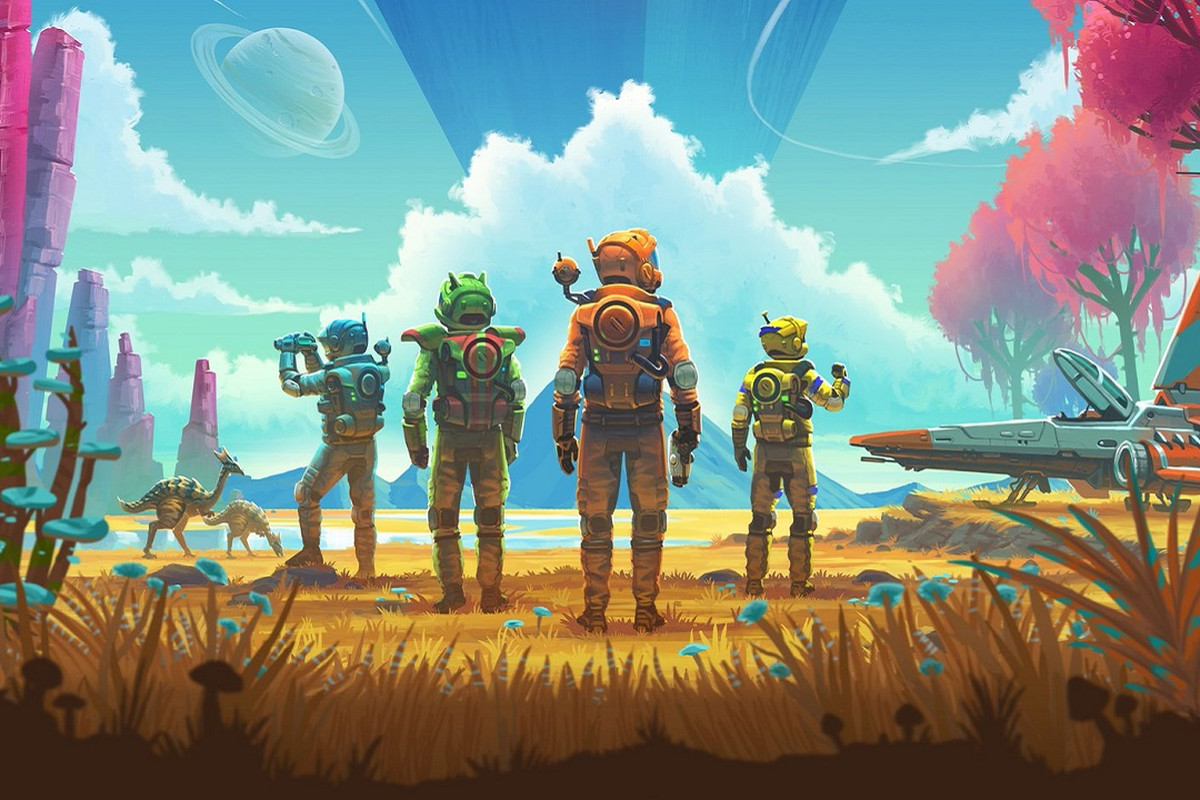 Hundreds, maybe millions of people pre-ordered, and what do we get? We get a badly-developed game with 0 polishing and no sense of mechanics. I mean, really? 15 minutes to travel to a single planet? Realistic? Yes. Boring? Also yes.

Yet another fine example of ‘don’t judge an entire game based on the trailer alone.’ A lack of original content, multiplayer server that occasionally crashes (remember the nuke incident a few months back?), and no end-game boss or ending. Much like ‘No Man’s Sky,’ the community was upset with ‘Bethesda’ for butchering the name of the ‘Fallout’ games. And to think that this could’ve been avoided with a simple ‘don’t pre-order.’ Also, can we take the time to discuss how ‘Fallout 76’ is exclusively online? Want to play it offline? Too bad. Want to experience the world of ‘Fallout 76’ in single-player or co-op mode? We don’t do that here. Not to mention, the plethora of performance issues that plague the game.

Crowd funding is a form of preordering… I’ve been burned a few times but there have been a few successes. I think which gets me is that you preorder for $X, then the game goes on sale 20 minutes after release.

In Short, No Pre-orders

Listen, if you still feel the need to pre-order, that’s none of my concern. I’m just trying to open the eyes of the gaming community to the many possibility and chances that the game won’t turn out as you expected it to. Because let’s be frank, a trailer does not define how good a game is or is not. In some cases, the game actually turned out a lot better than the trailer itself! In other cases, it doesn’t. Most of the time, when you pre-order a game, you’ll be awarded with some exclusive pre-order only in-game items that may or may not improve your experience. Here, let me put it into perspective. Would you rather gamble $60 away for a chance to dislike the game and never play it again, or would you rather save $60 and spend it on a game that you actually like, but not get extra in-game exclusive items? I’m guessing you chose the former, and you’re most probably right. So don’t pre-order, and save your money.

2 thoughts on “Please. No More Pre-Orders!”