“Happy is the country with no history.” In a joy-obsessed world where feeling sad is just as bad as murder, the citizens of ‘Happy‘ are required by the dictator-like government to take a “joy” pill daily to keep them smiling! But what happens when you stop taking your joy?

Have You Been Off Your Joy?

‘Uncle Jack‘ wants to know. Have you taken your joy yet? No? Not yet? Oof, that’s not good. Perhaps we ought to push you in the right direction with a… Gentle persuasion? In a world where joy pills are forced upon the public, the locals in ‘Wellington‘ has learned to forget the past. Forget what happened after the bombings of ‘World War II.‘ But one miserable fool has forgotten to take his joy! Pushed into the harsh reality of a city ravaged by war, you’re tasked with the almost impossible. The task of stopping a cruel dictator who has fooled the public into a delusional reality of his.

What is the difference between a Downer and a trampoline? You take off your boots before you jump on a trampoline! 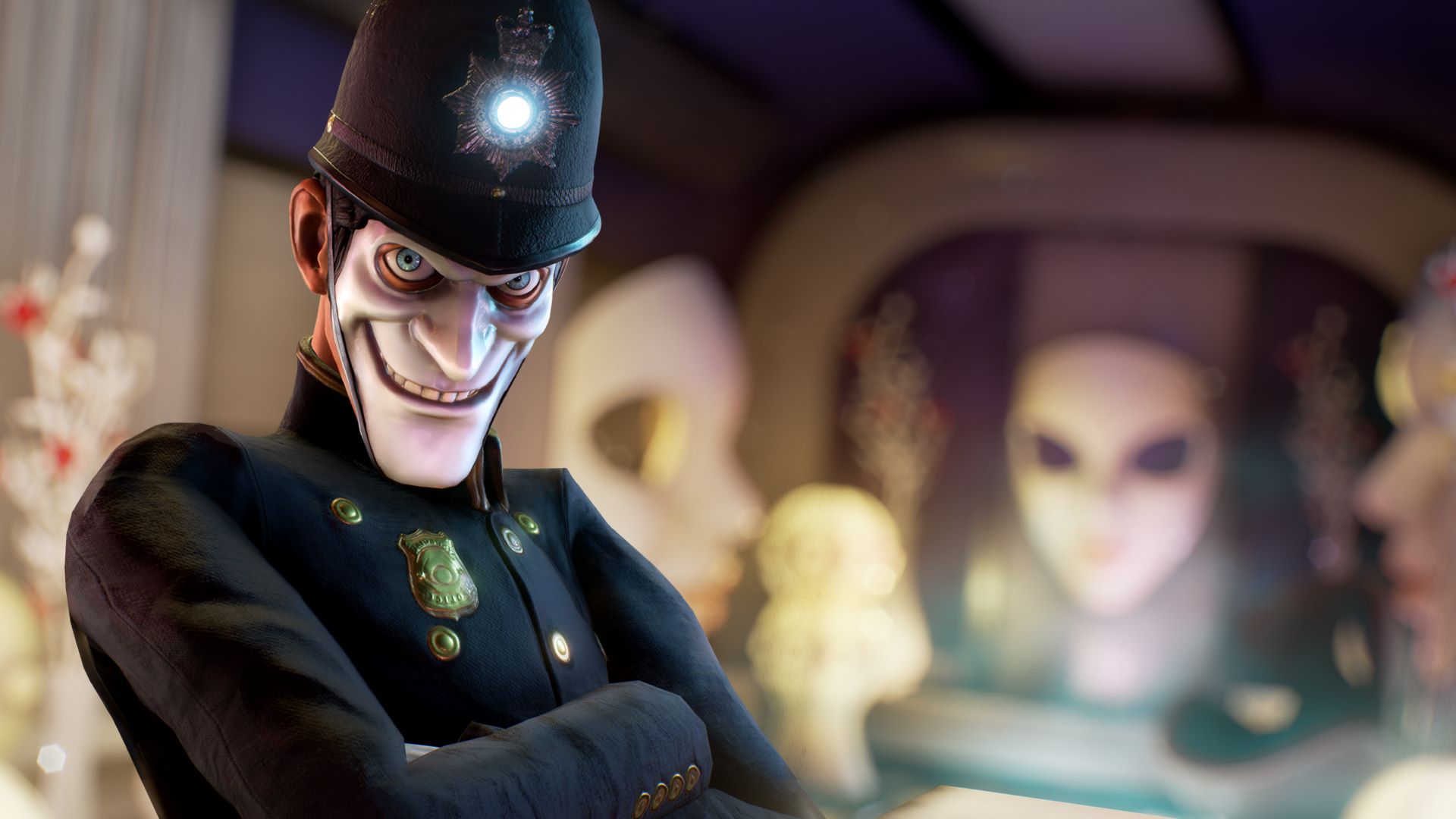 Life Is Cruel, Being a Downer Even More So

‘We Happy Few’ boasts a semi-open world gameplay that demands you use your wits and instincts to survive. Weapons hardly come by, and when they do, they won’t help you much from the squad of “Joy Officers” chasing you, a downer, down. And that’s not just it. Being off your joy exposed you to the gritty reality of a 1960’s alternate ‘England.‘ Food and drinks rarely come by, and friends even more so. The only other downers in the city are starving and dying in their own filth, too scared to do anything, fearing that the “Joy Doctors” will take them away to the “Joy Rehabilitation Facility.” And so, to even just get by on a regular day, you’ll have to complete a variety of tasks. The ‘Steam’ page boasts…

Are you ready to have a little fun? ‘Uncle Jack‘ would really appreciate you taking your daily recommended dose of joy! Click here! 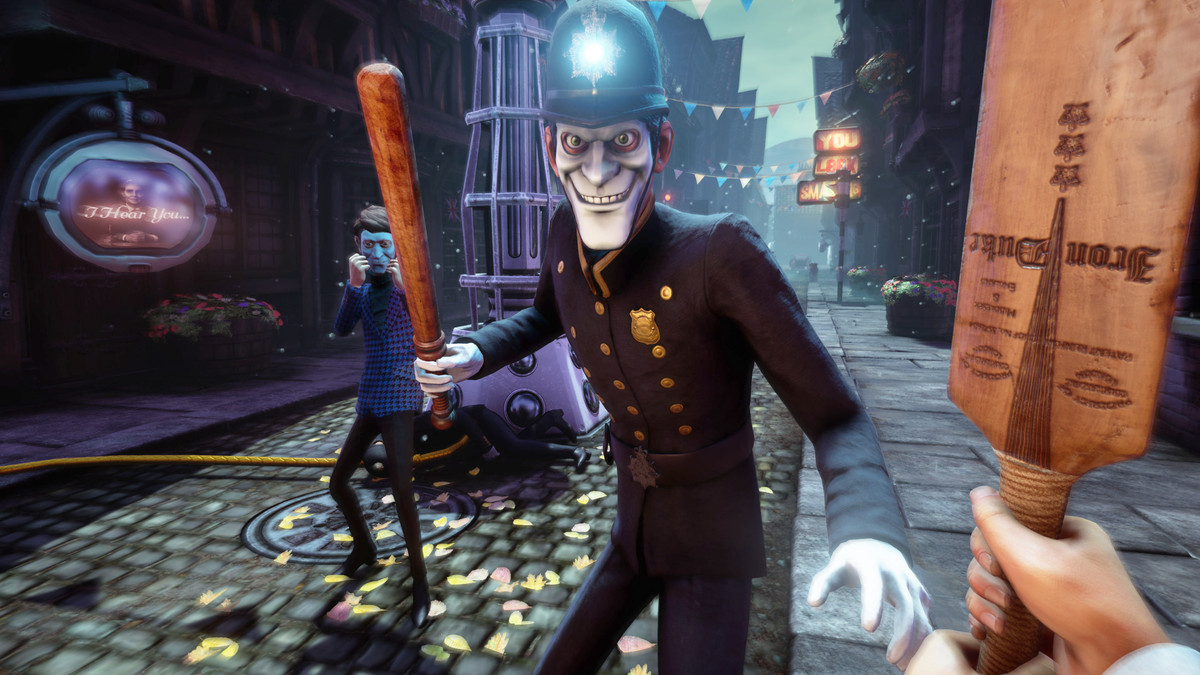