I’ve seen a fair amount of new bloggers asking the same old question day and night. “Can I use screenshots taken by another individual on my personal / commercial blog without permission?” Well, if you’re here for the quick answer, it’s a yes.

Can I Use Video Game Screenshots In My Blog?

In short, for the sake of commentary, you are allowed to use almost any screenshot that you or anyone else have taken. Unless the game allows the individual to create something abstract / conjured by the author him / herself, than you are under the protection of the ‘Fair Use Policy‘ to use these screenshots in your personal blog. It is even acceptable for you to simply take images that other people have screenshotted and insert them into your blog but is unethically correct. I suggest you ask for permission from the original screenshot creator for the sake of professionalism and courtesy. 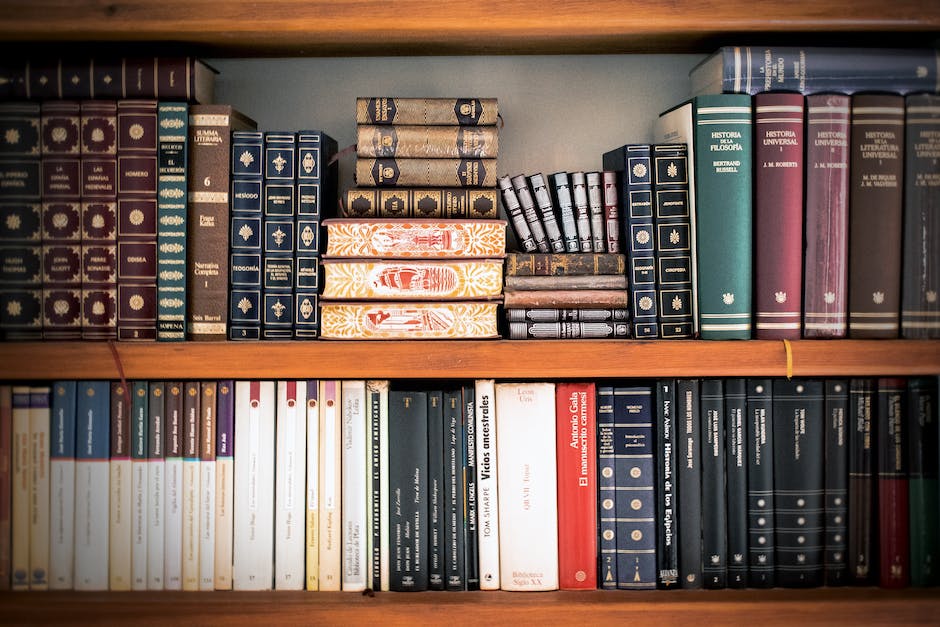 “In its most general sense, a fair use is any copying of copyrighted material done for a limited and “transformative” purpose, such as to comment upon, criticize, or parody a copyrighted work. Such uses can be done without permission from the copyright owner. In other words, fair use is a defense against a claim of copyright infringement. If your use qualifies as a fair use, then it would not be considered an infringement.”

More on Fair Use

In short, if you are in good sidings with each of the factors stated above, there really isn’t anything to worry about. Here’s a post diving deeper into the ‘Fair Use Policy‘ and what you should take into consideration when addressing a copyrighted, intellectual property as ‘Fair Use.’

So feel free to take screenshots or video games and include them in your blog. Or, simply take other people’s screenshot. But don’t, because that’s unethically correct.