‘Electronic Arts,’ otherwise known formerly as ‘EA Games,’ has been the center of hate for many, many years. Why? Why all the hate towards ‘EA?‘ As a corporation, ‘EA‘s’ one and only primary concern is making money. Money to satisfy it’s shareholders. Money to satisfy the company’s needs and more. Yet, many corporations are guilty of this sin. Why hate on ‘EA‘ and only ‘EA?’ Because unlike other companies, that’s their only concern. Not game play. Not user experience. Money.

More on the EA Hate

‘Electronic Arts‘ itself isn’t a terrible company, don’t get me wrong. Yet, there’s something about the company that the majority of the gaming community seems to hate. And it’s not just from a factor. It’s a combination of many. Let’s start with the most obvious. Content. Specifically, unlock-able content. Let me paint a scenario in your heads.

Say that you decide to go and buy a phone. This phone comes with a myriad of features. Some of which can be seen as necessities. But wait! What’s this? To install applications, simply pay $5 per app. To listen to music, pay $10 per hour.

This is precisely what ‘EA‘ does. Remember ‘Battlefront 2‘ released a year or two back? Of course, you do. Everyone and their grandma has. ‘Battlefront 2‘ was supposed to be ‘EA‘s’ saving grace. It was supposed to extinguish the fan’s hate for the corporation, yet, the only thing it managed to accomplish is rather quite the contrary.

It sparked even more hate. In just 2 days, the ‘Reddit‘ response ‘EA‘ posted regarding their newly released ‘Battlefront 2‘ game has attracted a total of 680,000 downvotes, the most downvotes a post has attracted in 12 years of ‘Reddit‘ history. In comparison, the second most hated post has only 25,000 or so downvotes. A shocker. And why all the hate towards ‘Battlefront 2?’ The answer’s quite simple. 90% of the game’s mechanic has ties with its unfair “Pay 2 Win” system where players are able to use real-world currencies to advance extraordinarily quick in-game.

As mentioned above, some of ‘EA‘s’ game are blocked off to the public unless they purchase a certain DLC or unlock-able content. Imagine it. You just handed over $60 to a company for a game that you’ve waited years for only to find out that they’re charging an extra $20 for chapter 2. How ridiculous of a practice is that? It’s irrational. It’s illogical. And I’ll be damned if it isn’t a quick cash-grab scheme. A great example of their DLC practice abuse is ‘Mass Effect 3.’ Don’t believe me? Ask any used-to-be die-hard ‘EA‘ fans what they think of DLC’s.

It’s pretty demoralizing to the company and developers alike when your corporation is voted as the worst company in America three times in the last five years, isn’t it? But that’s just reality. Charging people money to advance a hundred levels above others, ridiculous DLC practices, and to top it all off, a reputation for hyping up severely disappointing games. Most notably, ‘Mass Effect Andromeda,’ of course.

The question on the back of everybody’s minds revolve around ‘EA‘ and whether or not they can make a comeback. Perhaps the fans can forgive them for many years of DLC abuse. Perhaps ‘EA‘ released a game that could actually be fun. Perhaps, perhaps perhaps, We can all only hope. But maybe… Maybe ‘Apex Legends‘ can turn that around. 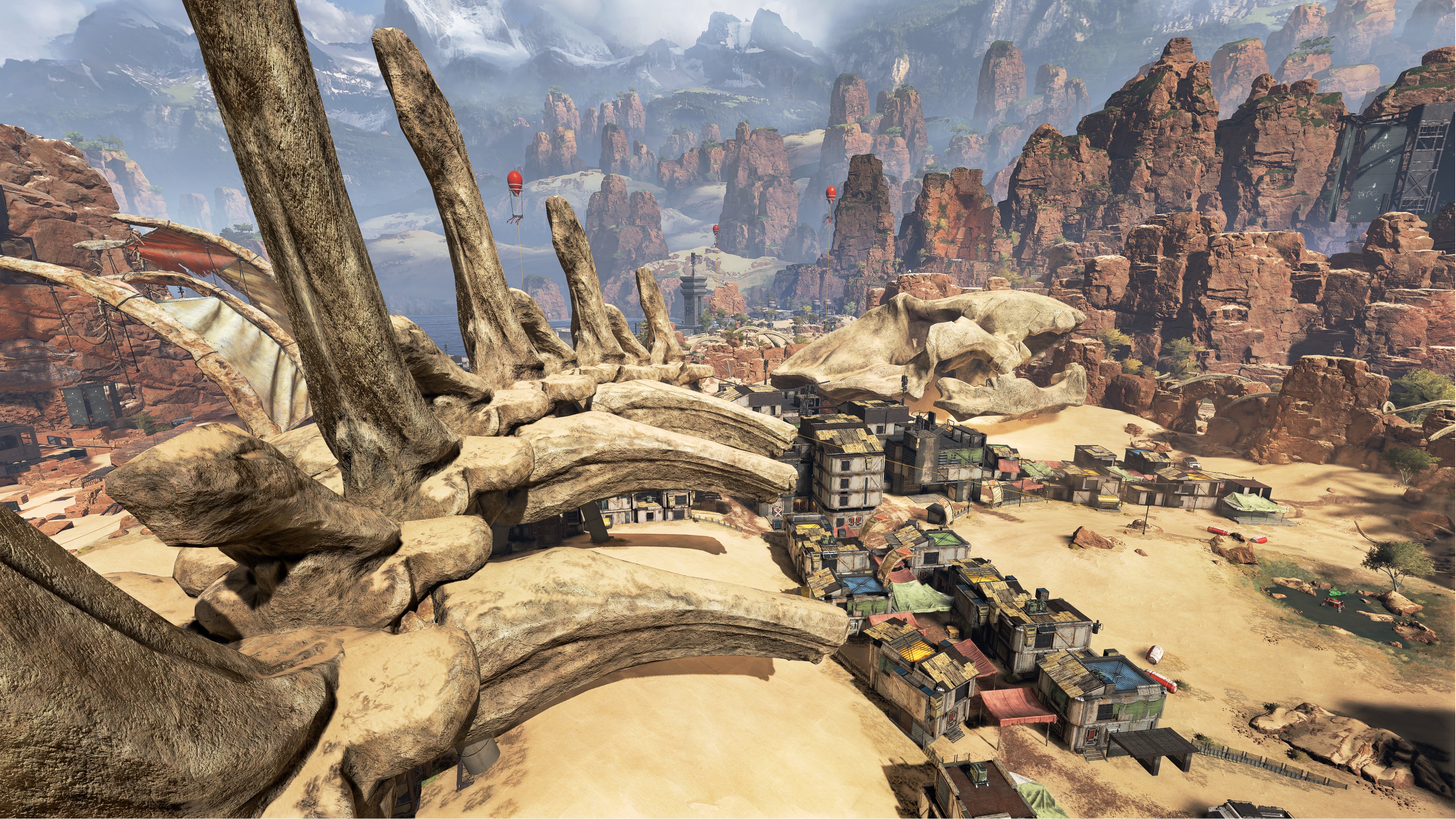