‘Civilization VI‘ itself is already a stunning game as it is, but when ‘Firaxis Games‘ introduces their newest DLC, ‘Gathering Storm,’ gameplay is elevated to a whole new level. The world of ‘Civilization‘ comes alive. Storms will wreck havoc on even the mightiest civilizations. Changing climate will radically revolutionize the world. Even storms, typhoons and active volcanoes threaten your civilization.

The world of ‘Civilization‘ has come alive! Typhoons threaten your civilization. Hurricanes can wipe your armies from the face of your earth. Even blizzards can be the downfall of a mighty civilization. But, of course, it’s not all bad. Active volcanoes threaten the existence of your nation and the lives of your people but its ashes will fertilize the soil, giving out extra agriculture output! Even blizzards give out bonuses for Russia. Weirdly enough, that seems predictable.

History is full of rich stories of great empires, exploration, survival, and the human spirit. While we have always managed to capture a lot of this in the ‘Civilization‘ series, our story of human history was missing something without the impact that a changing planet has had on our settlements, and the imprints that we have left behind on Earth. This was the primary theme that we wanted to explore with ‘Civilization VI: Gathering Storm.’

Strategical resources now play an additional role in the world of ‘Civilization.’ As the game progresses, you’ll find different ways to power your city and generate electricity. At first, burning carbon-based fuel would suffice, but as the world progresses, renewable power sources will come into play. Your actions and choice of energy will directly influence the change of the world and can even contribute to melting ice caps and rising ocean levels. 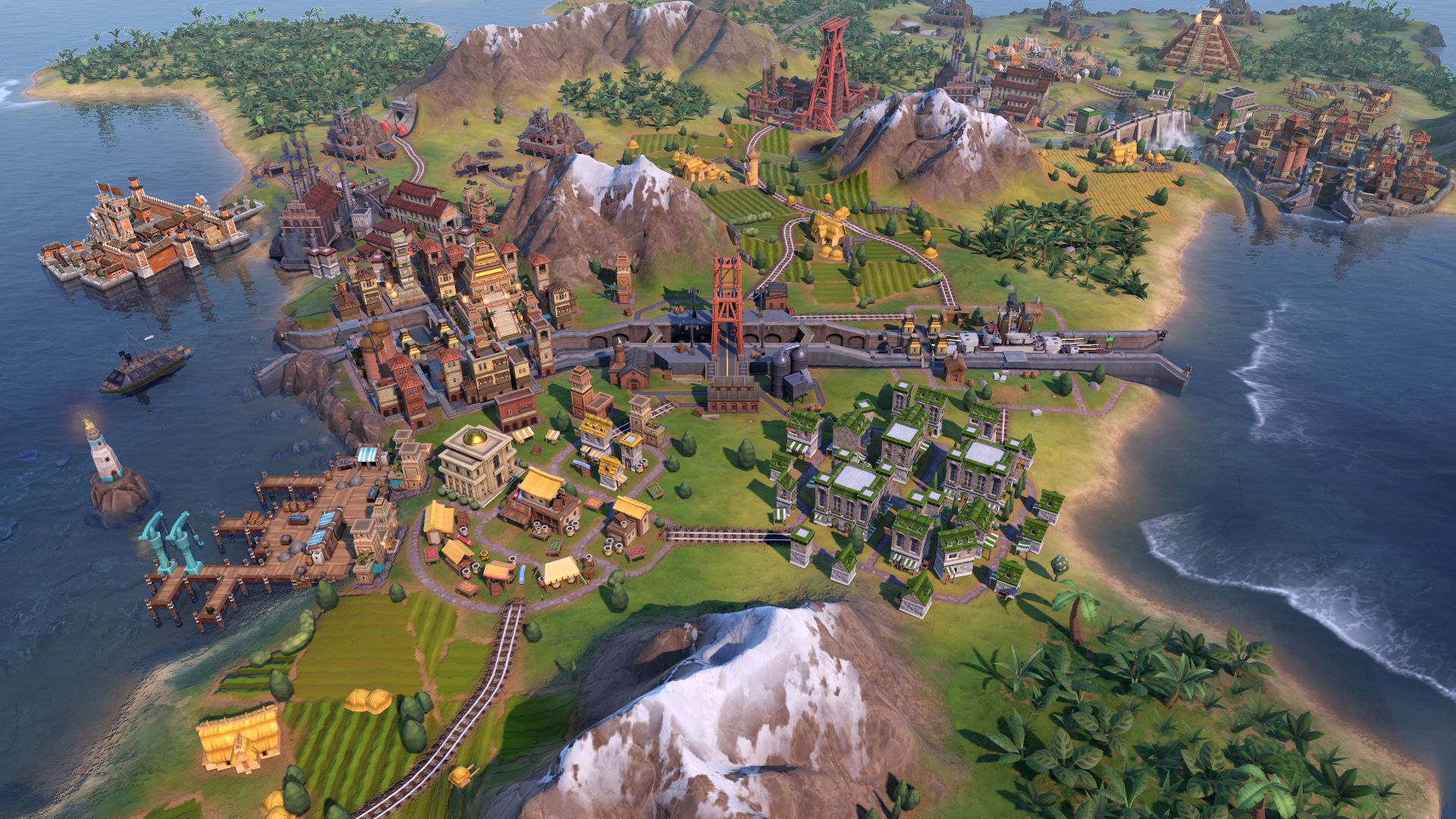 The Black Death: The Black Death ravaged through the mid 14th century, killing millions of people in its wake. Your task as a nation leader is to lead your civilization and people through the calamity. But there’s a reason it’s called the “Black Death!”

War Machine: At the outset of WWI, the German Imperial Army had a daring plan: invade neutral Belgium and then rush the French heartland before they could mobilize to resist. Should this offensive succeed, Germany would forever crush the France Republic’s power forever and capture Paris within the next month. As the German Imperial Army, you’re tasked with taking Paris with the resources provided to you. As France, you’re tasked with almost the impossible. Stop the all-out German offensive.

Of course, the new expansion features listed above do not cover nearly everything. There’s still a plethora of features that the new DLC brings to the table!